Dealing with serious cases of bullying, assaults, abusive behaviour towards teachers, theft, vandalism, drugs & other serious incidents of harm has always been a challenge for school administrators & staff. Since 1994, schools in Queensland, & increasingly across Australia and in other countries, have been using a restorative process called Community Conferencing to deal effectively with such incidents. Conferencing is a process which brings together, in the wake of a serious incident of harm, the person responsible & those harmed along with their families, & appropriate school personnel. The purpose is to explore the harm done to all those affected, decide what needs to be done to repair that harm & how to minimise the chance of it happening again.

Community conferencing is not new to justice or education. Introduced into Australia from New Zealand in 1992, the first justice experiment was based in the NSW town of Wagga Wagga & conferences were facilitated by police to divert youth entering the justice system away from court. Margaret Thorsborne, then a guidance officer in the Queensland Education Department, sought help from the Wagga police (the then Snr Sgt Terry O’Connell) in order to facilitate the first school-based conference in Australia in 1994. Eventually funding was made available to conduct a 12-month trial of the process as an additional tool for managing behaviour in a supportive school environment. Completed in 1996, the trial was an outstanding success & resulted in the uptake of conferencing across the state. Outcomes from the Queensland Education Department trial (1996) included:

The process has a restorative rather than retributive philosophy & focuses very clearly on the need to rebuild relationships in the wake of harmful antisocial behaviour (eg assaults, serious bullying, abusive language, drug-related incidents & offences against property). Young people rarely have any idea who they have hurt, or how badly, when they do the wrong thing.
This kind of justice which seeks first to meet needs & to make things right, looks very different to the kind of justice that is dispensed by school officials in some of our schools. Traditionally, behaviour management has been centred around notions of punishment & retribution, especially where our more difficult students have a contemptuous attitude to those in authority. Revenge is sometimes a not so hidden agenda. Effective teachers have always known that the relationship between teacher and student lies at the heart of cooperation in classrooms or out in the playground. The restorative philosophy recognises that when wrong doing occurs, relationships are damaged. For successful learning to occur, these relationships must be put right.

Conferences are designed in a way that allows all those affected a chance to tell their stories about the harm that has been done. Being able to talk about deeply negative feelings is a great relief. Having those feelings acknowledged & validated is even better. Seeing the young person responsible finally understand the hurt, be genuinely remorseful & offer an apology from the heart does something very fundamental for those affected — it allows them to forgive, but NOT to let the person responsible off easily. They are often asked to do any number of things to repair the harm. The conference is a tough process for the person responsible; tougher than a suspension/stand down, detention or any other sanction where the young person is not made accountable directly to those most hurt. A judge once wrote that it’s the process that is the punishment.

The philosophy of restoration & transformation offers hope for those of us who want our kids to grow up in a world where they understand that whatever they do, good or bad, will have an impact on someone else. If that impact is harmful, the way forward is to make things right.

Schools may also see the benefits of adopting restorative approaches for all matters relating to incidents of difficult behaviour, from the most serious to the most trivial. The gift  of this approach is a new language to define how we think about & manage our own & student behaviour. Behaviour management may thus be more appropriately called behaviour development or relationship development. Schools who are beginning to adopt this approach are developing relationship policies. 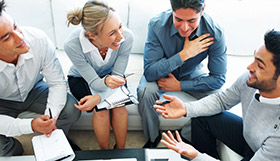 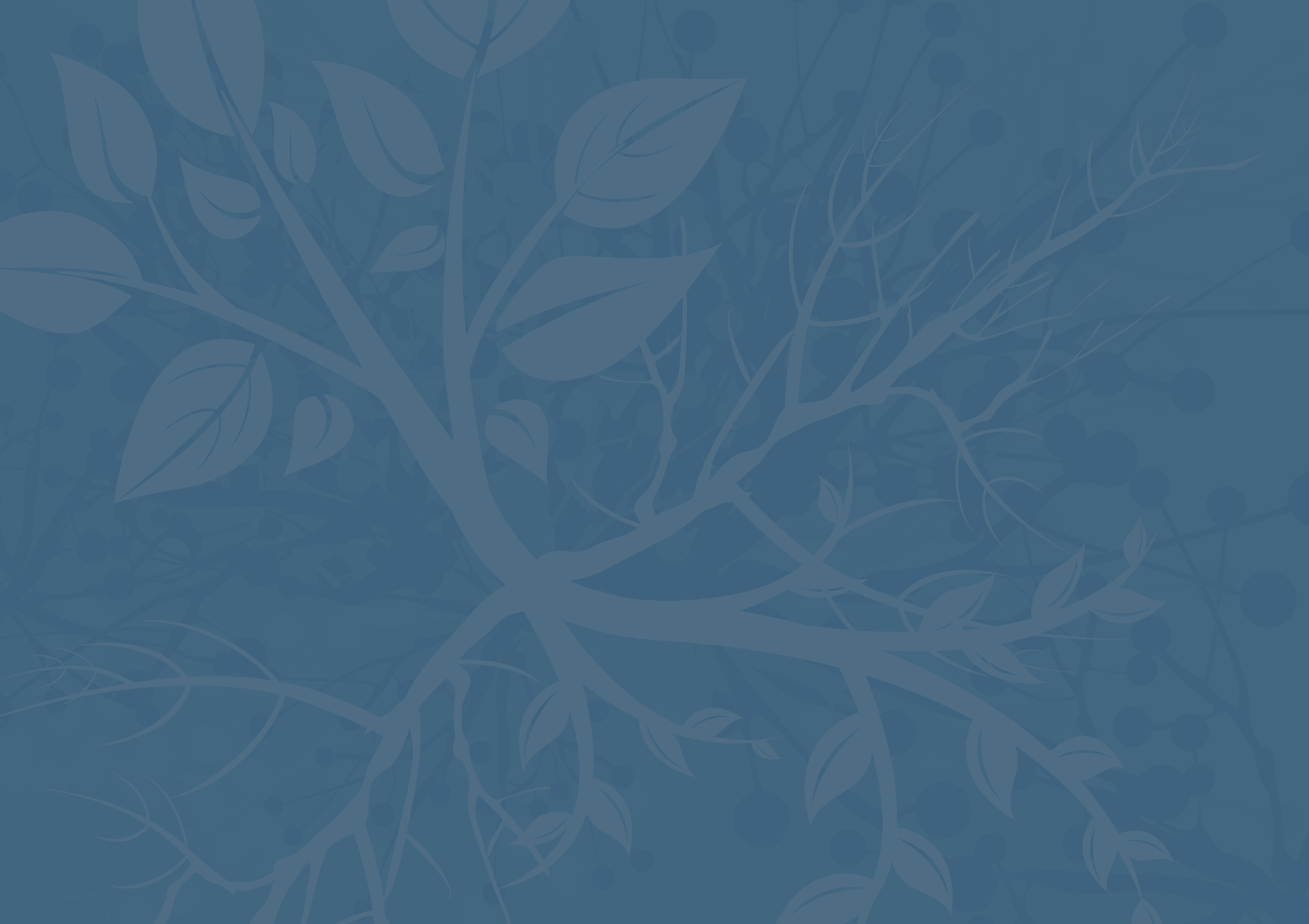